In Hong Kong I have filmed and directed the documentary “Do Not Split 不割席” about the protests. It premiered at Sundance Film Festival. You can see the trailer here:

I’m glad again to work with the documentary film unit Field of Vision which is focusing on telling urgent stories. Our documentary was part of the short film selection at Sundance. The curation team at the video platform Vimeo picked “Do Not Split” for their best Non-Fiction award at the festival. And it was then selected to be a part of Copenhagen International Documentary Film Festival – CPH:DOX – one of the largest documentary film festivals in the world. 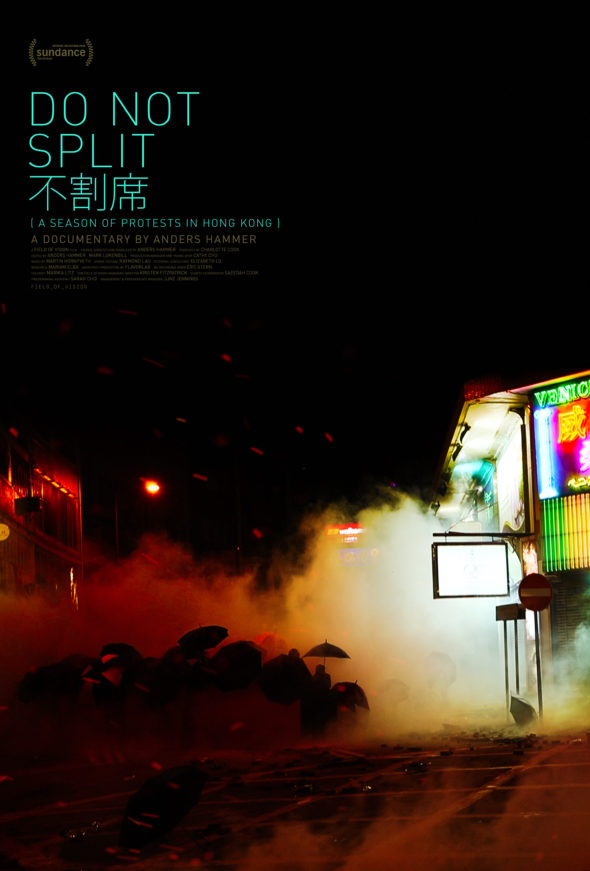